For a better experience on Tea Time in Cayman ,Update Your Browser

Be the first to review this product

One smell of this beautiful tea and you will feel like you are waking up on Christmas morning! Go ahead, create that magical moment anytime you need.

Seasonal - Sold at Retailers from

Who says you can’t have a taste of Christmas all year round? Swirling with cinnamon and spice, this therapeutic herbal tea is based on a classic, Ayurvedic formula to promote longevity, stamina, balance, and circulation. Perfect for the holidays when everything gets a little crazy! Cinnamon bark may help improve insulin resistance and make the cells of the body absorb glucose more easily. It has been said that cinnamon can lower blood sugar levels and slow digestion, which further reduces blood sugar after eating. The Madagascar cinnamon used in this blend is one of the best grades in the world and is sweeter and more flavourful than common cinnamon. 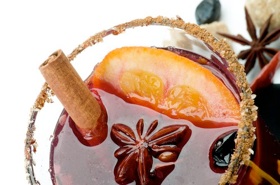 Served at our January 2013 Wine, Tea & Cheese pairing Tea Party, we had great feedback on our Mulled Wine so we’ve decided to share our recipe with you!

Be the first person to review this product. 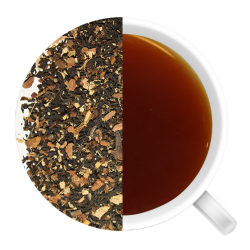 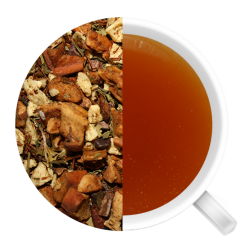 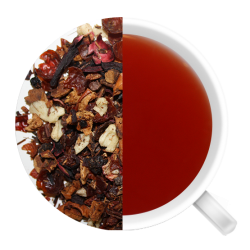 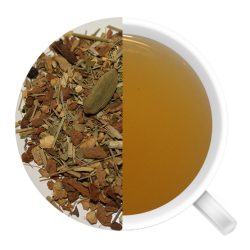 Spice It Up Cayma...